Stay Engaged in the Fight!

Sign up to receive exclusive content from TPUSA Faith, designed to empower and equip you to stand strong for the biblical values our nation was founded on.

“Silence in the face of evil is itself evil. Not to speak is to speak. Not to act is to act.”

These words from Dietrich Bonhoeffer still resonate as much today as they did when he wrote them in Nazi Germany. And in his powerful book, Letter to the American Church, author and Bonhoeffer biographer Eric Metaxas calls out the cowardice that masquerades as godly meekness in far too many Christians in America today.

In this call to battle to the Church, Metaxas reveals the haunting similarities between today’s American Church and the German Church of the 1930s. Echoing the German martyr’s prophetic call, he exhorts his fellow Christians to repent of their silence in the face of evil.

We want to empower you to stand firm in God’s truth and help you understand the subversive forces that seek to undermine our freedom, security, and moral foundations in America.

That’s why we’ll send you a copy of Letter to the American Church when you give generously today – so you’re ready to speak and act boldly in the face of evil. 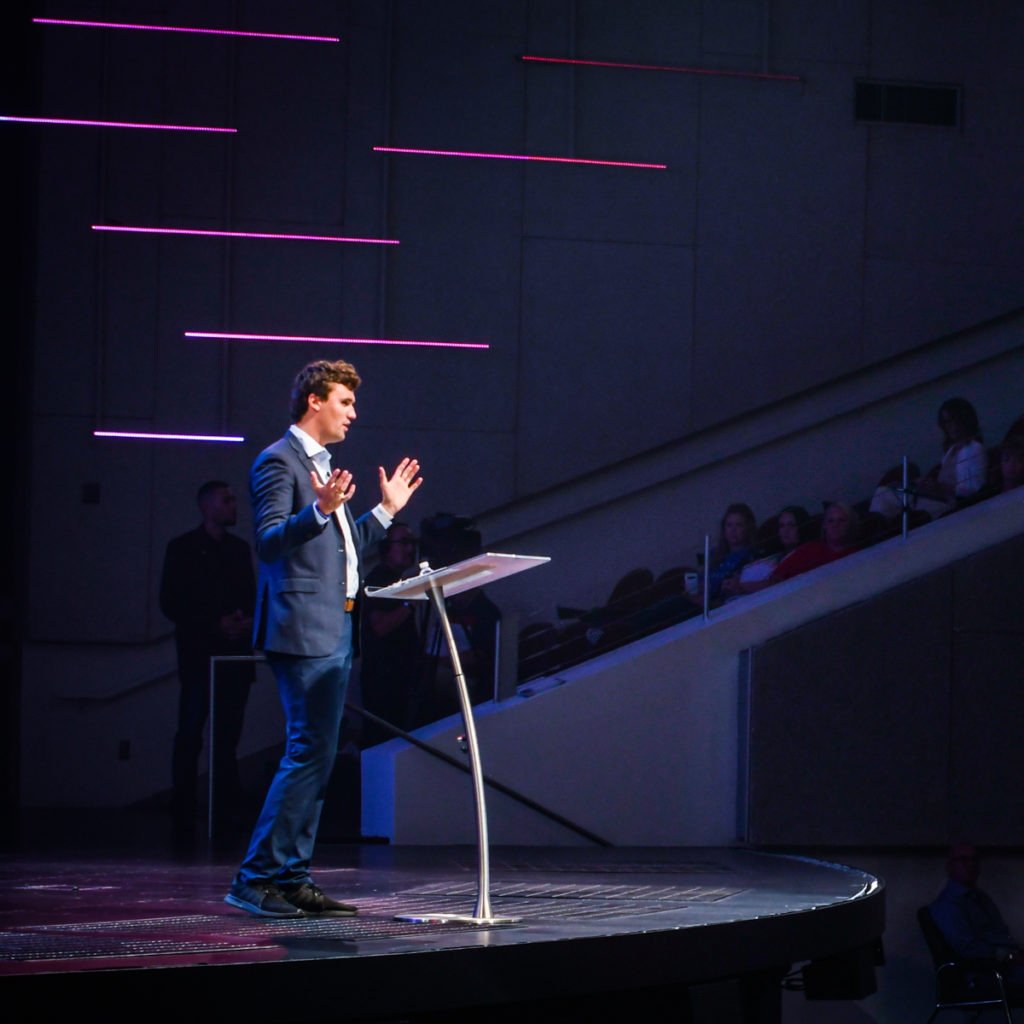 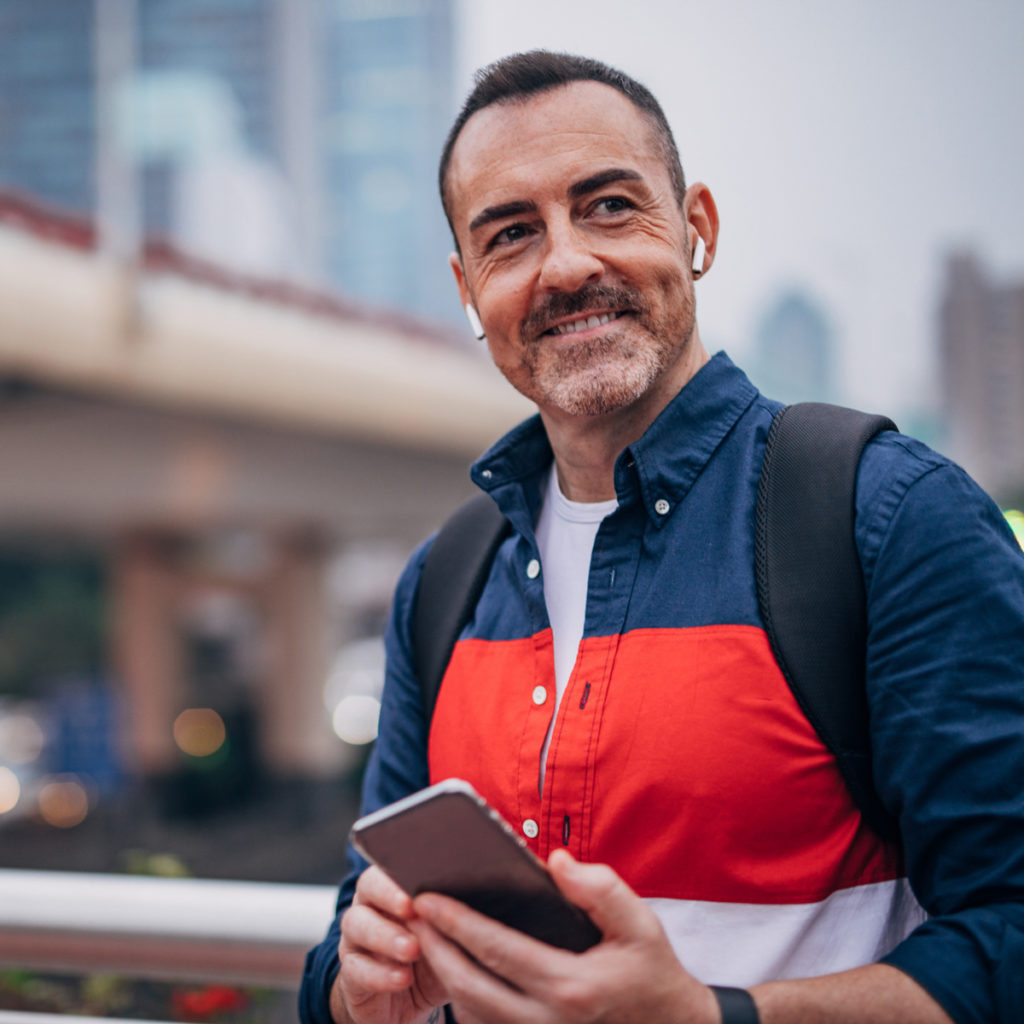 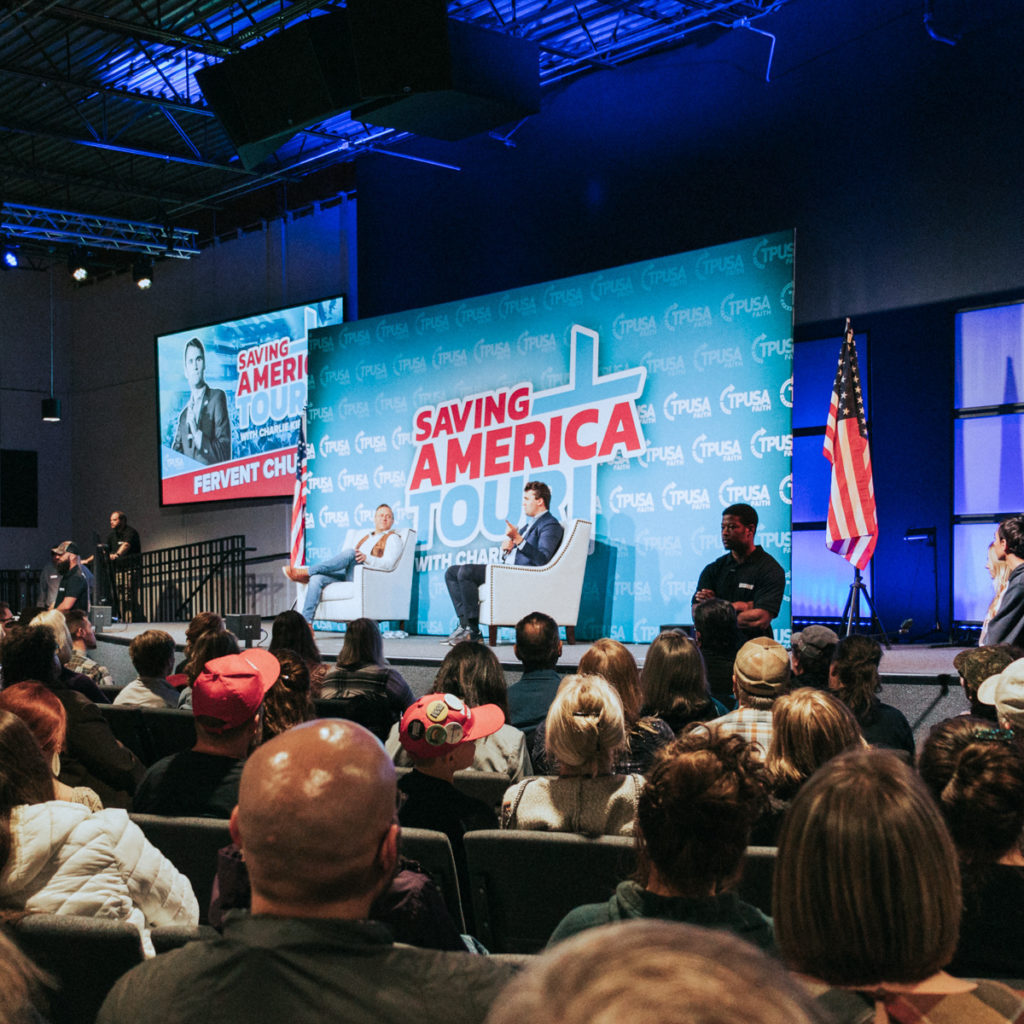 ”More than anything I am able to share what we are learning in Biblical Citizenship with 100% accuracy of why History has evolved the way it has with a God Breathed Constitution. Everyone that sees it or is told about it… gets it right away. Thank You Lord for telling the World! Through us.”

”TPUSA Faith is reaching an audience that is commonly forgotten. Learning about how God plays a huge part in how people think and act. If we can reach kids young and teach them about how great our God is and what he can do in people’s lives, then we can change the culture of evil that is happening in this country! I know TPUSA Faith is doing just that by getting with churches!”

”I have been the TPUSA Faith small group leader at our church for around 9 months. I am truly honoured to be in the fight to restore our democracy and religious freedoms. I do not take this role lightly as this movement can and will bring back a striving and ethical America. I have political aspirations and TPUSA Faith has allowed me to access the world of local and state politics. I am blessed to have the opportunity to participate in the activation of the faith community at Family of Faith Church!”

TPUSA Faith is dedicated to empowering Christians to put their faith into action.

We engage, equip, and empower millions of grateful Americans who are prepared to defend our God-given rights, by giving them the tools to expose lies and articulate the connection between Faith and Freedom.

Engaging with Christian leaders and members of the faith community across the nation to join in civic, social, and cultural discussions.

Equipping millions with the knowledge of constitutional rights ordained by God through the monthly Freedom Night in America initiative and Biblical Citizenship classes.

Take a Stand for Faith and Freedom

Your support enables TPUSA Faith to engage, equip, and empower more Christians to become civically and culturally engaged like never before.